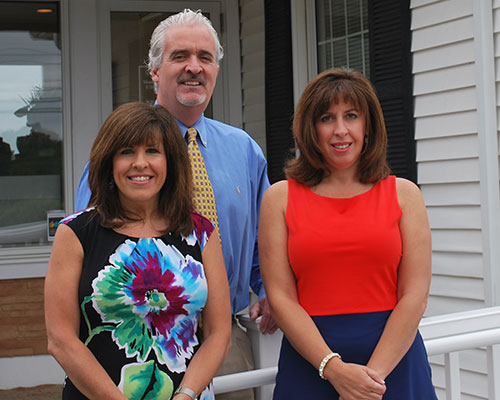 The insurance company, to be known as MTM Insurance of Greater Haverhill Inc., is expected to close on the purchase next week, according to owners Cindy Traverso and Laurie Mancinelli. The sale, which has been in the works for four to six weeks, comes less than a week after reports founder Thomas Minichiello was indicted by a Strafford County, N.H. grand jury on charges related to allegedly restraining a Dover, N.H., restaurant employee.

“We are extremely excited about the opportunity to work with the people of Haverhill and to working with the businesses in the Greater Haverhill area as well,” Mancinelli told WHAV News Wednesday. MTM already serves Haverhill customers, she said.

“MTM is a give back agency and we intend to support the local community in anyway that we can,” said Traverso.

Traverso’s son, Michael R. Traverso, will become the manager of the office. He has been an employee of Safety Insurance Co.’s claims department for the past two years. Safety Insurance is one of the companies represented by both MTM and Minichiello. Both Joanne Noble and Amy Noble, longtime representatives of Minichiello Insurance, will remain with MTM.

Besides Mancinelli and Traverso, MTM is owned by Paul MacDonald.

Because the agency at 229 South Main St. is located in an historic district, new signage will be installed upon approval from the Bradford Common Historic District Commission. The location will be MTM’s third office, joining MTM Insurance Associates LLC of North Andover and MTMBrainerd Inc. of Billerica. The company was founded Feb. 1, 2007. Minichiello Insurance Agency began on Merrimack Street, Haverhill, in 1979.

Additional Lines and Options to be Introduced

MTM plans to introduce new product lines, such as commercial insurances, and additional insurance carriers at the Haverhill office. “We will be adding a lot more carriers. We like to consider ourselves personal shoppers and bring better products and better pricing to customers,” Traverso said.

The company also plans to use the Haverhill office to better serve southern New Hampshire. MTM is in the process of obtaining licensing from the Granite State. It already is licensed in 14 states, they said.

MTM also will be upgrading technology at the Haverhill office. Mancinelli said MTM is a paperless office. In fact, she added, the company is developing a mobile app for iPhones and it will be introduced in a couple of months.

“Its an amazing opportunity. We’re excited about it,” said Mancinelli. 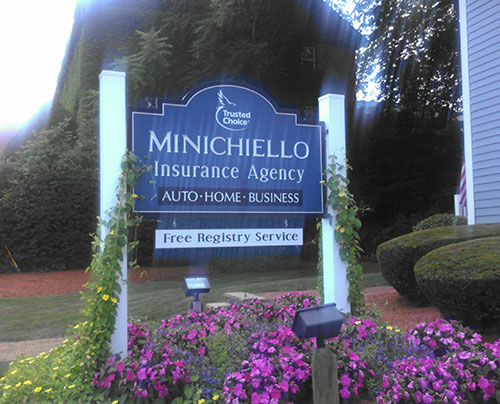 Minichiello Insurance Agency is located at 229 South Main St. in the Bradford area of the city.