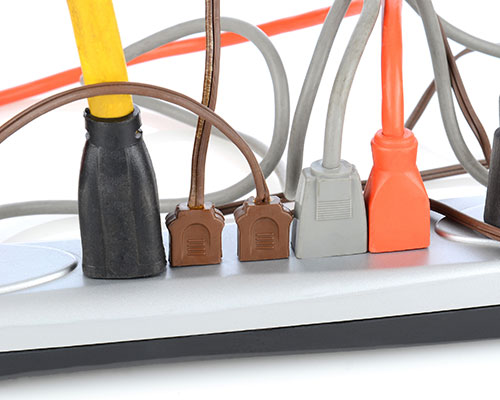 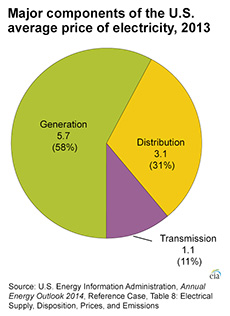 Despite reports to the contrary, the city has not yet filed a petition with the state to begin energy aggregation, a spokesperson for the Commonwealth said Monday.

Peter S. Lorenz, communications director for the Executive Office of Energy and Environmental Affairs, said the state Department of Public Utilities is “not aware” of any petition. Lorenz explained the process.

Plans call for the city to form a large base of utility customers, including homeowners, and negotiate lower energy rates on behalf of all A state report acknowleges certain advantages of pooling customers together to obtain lower electric charges, but also issues a warning.

“An aggregation may create opportunities, but it may also create challenges for municipalities. Potential considerations include the possible lack of political support, and/or potential adverse impacts on municipal finances,” according to a publication by the state Department of Energy Resources, “Guide To Municipal Electric Aggregation In Massachusetts.”

The Haverhill city council Tuesday night is expected to vote on a resolution authorizing Mayor James J. Fiorentini to hire consultants and lawyers and negotiate electricity contracts. Fiorentini said he wants to help local residents who “have been hit with staggering increases in their electric bills from National Grid.”

Under state law, communities can enter a process to bring a competitive marketplace through restructuring of the electricity market, known as “energy aggregation” to negotiate with other carriers a more favorable utility rate, according to Fiorentini.

Last November, utility provider National Grid increased its winter electricity delivery rate by 37 percent. The city’s municipal and school district electric accounts were not affected as it previously negotiated a lower rate with other carriers as a consumer of large amounts of electricity.

One thought on “State: City Has No Energy Petition Before Utility Commissioners”