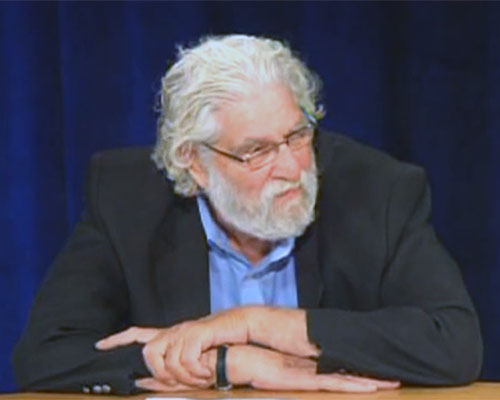 On the heels of an internal battle over the seating of Stanley W. Colten, Haverhill Community Television (HCTV) is seeking nominations of members to its board of directors.

The group’s nominating committee is accepting applications on behalf of basic or associate members of the group that operates Comcast channels 22 and 99 in Haverhill. Questions on the form ask, why would you like to be on the HCTV board of directors and what skills could you contribute as a board member?

Last fall, Colten was informed he had been ousted from the board. Carol Verny, former Haverhill library director and then-president of Haverhill Community Television, said the board “amended its bylaws,” eliminating appointments by the mayor, Northern Essex Community College, Haverhill Public Schools and Haverhill Public Library. However, upon an inquiry by Haverhill City Councilor Melinda Barrett, attorney Michael J. Hart, representing HCTV, said Colten would continue to serve until 2017.

“On behalf of the board of directors and the executive director, I apologize for the way the most recent events concerning the appointment of Mr. Stanley Colten have evolved into an unnecessary misunderstanding between your office, Mr. Colten, and the corporation,” Hart wrote in a letter to Mayor James J. Fiorentini in January.

The city has an interest, Barrett said, considering the television group receives more than $800,000 as a result of the city’s contract with Comcast.

Colten said he was ousted after asking questions about the group’s spending.

“They paid a million dollars for the condo at Harbor Place. They paid for it outright,” Colten said. The actual price is $973,000 plus $1,720 a month in condo fees, he elaborated. Colten expressed concern about the deal since the group will continue to maintain its full studio on Elm Street. He said this is the kind of spending that worries him especially since the station needs money to address picture and sound quality problems.

Nomination forms (available here), along with resumes, are due to Haverhill Community Television, 60 Elm St., Haverhill, by 4 p.m., Friday, April 3.

One thought on “After Colten Conflict, HCTV Seeks Board Member Nominations”