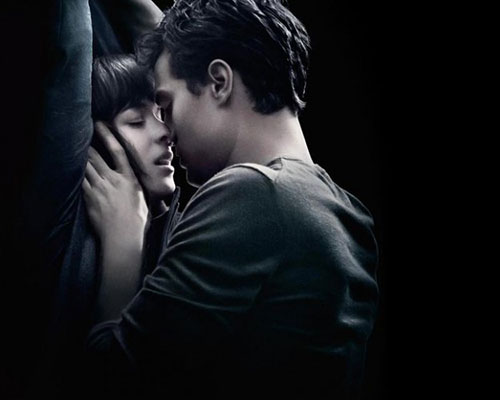 Grey is the new black.

Given the book’s flaws, I was prepared to loathe this movie, but I didn’t. Director Sam Taylor-Johnson has done the almost impossible and managed to make a movie which is better than the novel. It isn’t great but given the material she had to work with, no one, no matter how talented was going to make a classic here. At the very least, Taylor-Johnson has made a movie which is pleasing to the eye, reflecting her background as a visual artist.

Also pleasing to the eye is actor Jamie Dornan in the role of Christian Grey. Dornan displays a lot of charisma and is convincing despite the shortcomings of the material. (For instance, one thing that is never explained is just how exactly a successful businessman billionaire manages to have so much free time.) While Dakota Johnson isn’t nearly as good as Dornan, she nonetheless has an air of innocence that is perfect for that character. Plus, she actually looks like an average college student rather than a model playing a college student.

Still, the main reason most will flock to this movie is for the notorious sex scenes that dominate the book. They are in here, but actually are surprisingly boring. Those looking for really steamy stuff best look elsewhere. However, for those wanting to see what all the hype is about, this is worth a look.