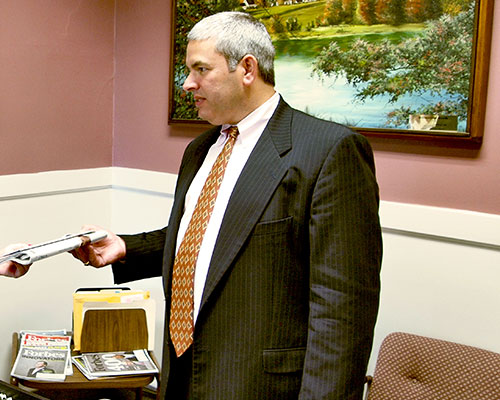 Any agreement with Fitzgerald, of Peabody, is subject to certain contingencies set by the board, Reed said.

If negotiations are successful, Fitzgerald will succeed former Town Manager Scott C. Crabtree, who was fired in October.

Van Dam, of Swampscott, has served as Fiorentini’s chief of staff since 2011 and previously served as a selectmen in his hometown. He could not be reached at deadline. Fitzgerald was a former chief of staff to Peabody Mayor Michael Bonfanti. Rees resigned as Portland, Maine, town manager last October.