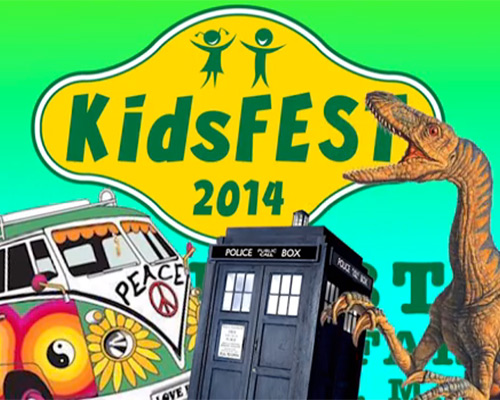 “How are you getting to KidsFest?” was the question asked in a cable television spot by Haverhill Community Television last year.

(Updated to include a comment from Haverhill Mayor James J. Fiorentini.)

Chamber Chairwoman Jean C. Poth was among those who did not respond to an offer to identify a transportation solution when it was presented May 8, 2014.

KidsFest is moving back downtown this spring, and it is sporting new name.

KidsArtFest will take place from 1 to 5 p.m., Saturday, May 2, in the state-designated Riverfront Cultural District. Last year’s event was shrouded in controversy when it was moved for the first time to Kimball Farm on the outskirts of the city. Chamber leaders at the time rejected an offer of free shuttle buses from the owner of the city’s school bus service. Now, under new management, the chamber is reversing course.

“I think it is a great thing that they’ve moved downtown and am very happy they listened to all of us,” Haverhill Mayor James J. Fiorentini said today.

“New for 2015, the classic event will shift focus to include the various arts represented through our member businesses and creative community, as well as the rich cultural experiences long existing in the city,” said chamber President Stacey L. Bruzzese.

Last year, the chamber came under fire for moving the event out of downtown and out of reach for many inner city children. Chamber leaders claimed, “the cost of the busing service and the associated liability expense and exposure made it an impossibility on the limited budget we have to produce the event.” However, when Coppola School Bus Company owner Nelson Blinn stepped up with a plan to provide insured transportation, chamber board members, staff and sponsors refused to acknowledge the donation.

Then-chamber Chairwoman Clare A. Macoul, incoming Chairwoman Jean C. Poth and former paid President Sven Amirian did not respond to an offer to identify a transportation solution when it was presented to them by a city official May 8. The event took place one month later.

“The goal of this years’ event is to provide a fun, hands-on art experience for the whole family! From booths with art projects that children can make and take home to a variety of tasty foods to sample and purchase, to live entertainment, music and demonstrations by local artists; and more. Further, the local creative community will work to expose attendees to more than just fine arts, but also written and spoken arts, musical arts, dramatic and theatric arts, martial arts, culinary arts and decorative arts,” said Bruzzese.