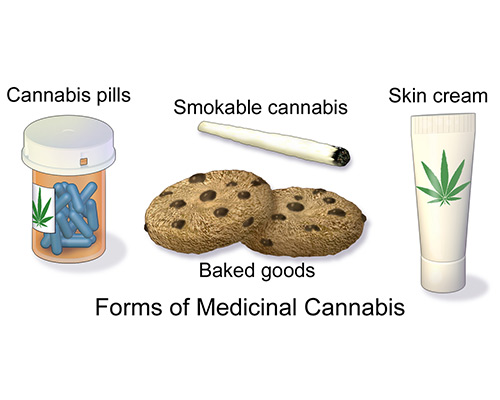 A draft proposal of regulations regarding the sale of medical marijuana and the operations of dispensaries was passed Tuesday night by the Haverhill Board of Health, according to Richard McDonald, director of health and inspections.

The 10-page draft governs the licensing of medical marijuana dispensaries, sales by dispensaries and individuals, dispensary agent permits, registration card holders and marijuana possession and use. Violations are subject to fines of $300 for a dispensary license holder for the first offense, with additional license suspensions ranging from seven days for second offense within two years and up to 30 days for third or subsequent offense within three years.

“There were many accounts of different communities taken into account. Boston, Milford, the state boiler plate regulations were also part of that, so many drafts of other communities in the state brought into that,” McDonald told WHAV.

McDonald said the board, along with the city solicitor and police officials, reviewed all pages of the regulations, with portions assembled from other communities and the state.

McDonald said a “good regulation” is in place, one he believes has safeguards for the general public.

“This is a brand new regulation, so there will be a feeling out period. I’m sure the board will want to take a closer look at how this regulation is going once it becomes in full effect. But they do have the opportunity to bring it back before then to make any changes that they feel necessary” McDonald said.

According to McDonald, the draft regulation must be advertised before it can go into effect and no action is required by the city council.