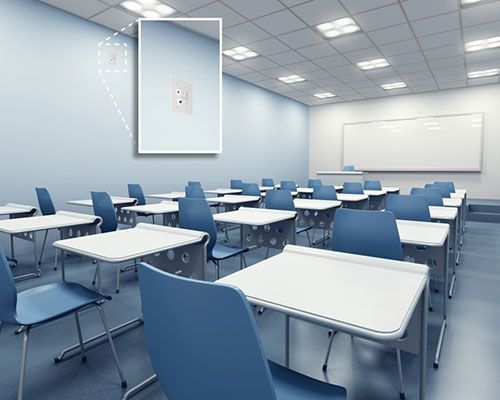 Boston Police Commissioner Edward F. Davis has joined Rowley-based Shooter Detection Systems LLC, “bringing his decades of knowledge, experience, and innovation to an organization that is providing lifesaving technology to address the active shooter threat,” according to a news release.

Davis will serve as business development and strategic planning advisor for the company.

“When you think of law enforcement leaders in not only New England but across the country, the name Ed Davis instantly springs to mind. He is synonymous with policing and progressive law enforcement, and he is a true and proven leader,” said Christian Connors, Chief Executive Officer of SDS. “We are very fortunate to have his wisdom and guidance at Shooter Detection Systems.”

WHAV reported last November a “first in the nation” test of the “Guardian Indoor Active” system was installed and brought online by Rowley-based Shooter Detection Systems at an undisclosed Methuen school building. Comments from Methuen school parents and others ranged from “a great level of protection for the kids and teachers” to “as a parent, (it makes) you feel better that students are safe in school. Hopefully all schools will have this.”

“In the 1990s, we began creating safety plans for our schools that include emergency evacuation and lockdown criteria, and by 2002, we had already started training our school resource officers and patrol force on school violence crisis response procedures, but there was always the added danger of an active shooter, roaming a large and complex building, which officers then had to search, room-by-room,” said Methuen Police Chief Joseph Solomon. “With Shooter Detection Systems’ Guardian, our officers know exactly where the shooter is, how many shots were fired and, if the shooter is moving to different areas of the building, it would save several minutes in a real-life situation, and that could mean dozens of lives saved.”