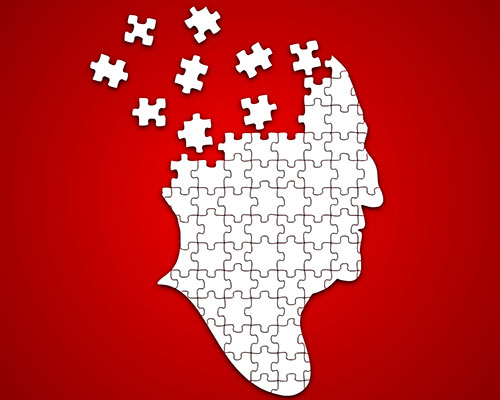 Philosopher George Santayana is credited with saying, “Those who cannot remember the past are condemned to repeat it.” WHAV, with the help of the Haverhill and Massachusetts Cultural Councils, is addressing local amnesia.

WHAV was recently awarded a grant by the councils to expand on its “Haverhill Heritage Series.” Rather than produce only stand-alone stories on historical subjects, the radio station said history will “become woven into the very fabric of WHAV—on the air; on an expanded, fully searchable website; and new venues such as Apple TV.” Listeners and readers now find more historical information appearing in news stories. The added background necessarily puts news stories into context, helping to explain the importance or ramifications of subjects.

“While underreported, there is growing friction between old-time ‘townies’ and the city’s ‘newbies’ about approaches to problem solving. Old-timers are dismissed for their so-called negative attitudes and newcomers are criticized for failing to heed the lessons of local history,” said Tim Coco, WHAV’s president and general manager. “There is truth on both sides. Adding background and historical context to news stories helps reveal it.”

Take obituaries, for example. In other media, death notices are accepted only as paid advertising, unseen by reporters and usually omitting a person’s contributions to the city’s history and culture. Sometimes they are written in such a way to conceal important information.

In the “old days,” 20 to 30 years ago, reporters would talk to funeral directors each morning. When someone died “unexpectedly” or “after a brief illness,” reporters were trained to push for details. Was it a drug overdose, suicide or accident? Obituaries were published not merely as a courtesy to families, but rather as the news items they were. Reporters would also consult archives to present a complete picture. 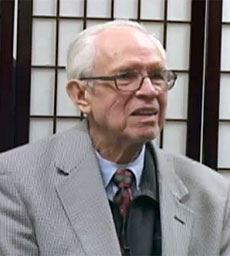 Only WHAV told audiences Shanahan was a full city assessor and was presented with a Citizenship Award in 1983, Gordon played a large role in bringing the Haverhill Journal newspaper to the city in 1957, Perry wrote the prayer still read before every Haverhill City Council meeting or that Malcolm was instrumental in founding the Ward Hill Industrial Park and helped bring the city its “All America City” designation. Listeners even heard Malcolm tell the stories in his own voice.

Omissions in paid obituaries in other media are not necessarily sinister. Absent reporters to write these stories, funeral directors and distant family members are often unaware of the facts.

To the unfortunate chagrin of many, WHAV news stories also use history to illustrate duplicate spending by agencies, public employees with criminal records and “new” ideas that can be shown to have actually been previously unsuccessful.

“Progress, far from consisting in change, depends on retentiveness. When change is absolute there remains no being to improve and no direction is set for possible improvement: and when experience is not retained, as among savages, infancy is perpetual,” Santayana wrote.