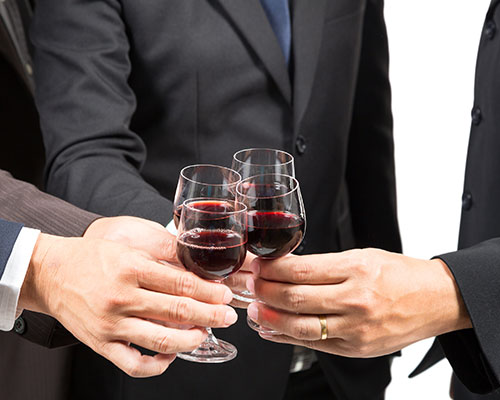 National Grid is getting a new U.S. president, prompting regulators to wonder whether they’ll need to scrutinize the utility for illegal actions once again.

When current President Thomas B. King came on board, regulators found ratepayers were being charged for his and other employee’s personal expenses including shipment of a wine collection, picture framing, lavish meals and cat transportation.

“I am excited to be joining National Grid at this time,” said Dean Seavers, who is replacing King. Seavers is currently president of Red Hawk Fire & Security, which was first sold by General Electric and then later by United Technologies.

In 2010, Attorney General Martha Coakley, now a candidate for governor, requested the Department of Public Utilities reject National Grid’s then-$104 million rate hike request for its three local gas distribution subsidiaries. She charged, “We believe that National Grid has attempted to pass on millions [of dollars] in unnecessary costs to Massachusetts consumers and businesses.”