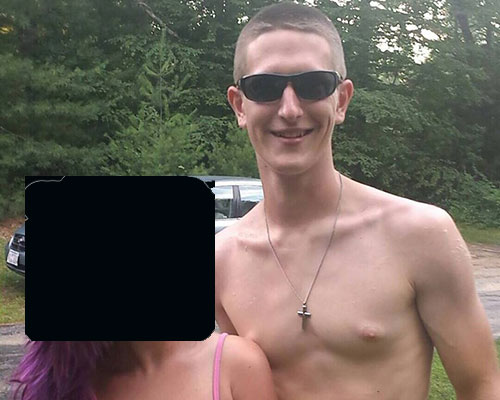 Photo: Facebook photograph of Matthew Madden, as confirmed by police.

The young terror suspect in the attempted bombing at Haverhill stadium Tuesday previously served time on gun-related charges and is apparently a gun advocate who wore reportedly wore camouflage fatigues in his high school yearbook photograph.

According to his Facebook page, Matthew Madden, 20, attended Haverhill High School. In 2011, Madden served time after being charged with making an improper firearm sale, possession of ammunition without a firearms identification card, trafficking in firearms, larceny over $250, larceny of a firearm and carrying a gun without a license. Police said Madden and an accomplice stole a safe, containing guns and ammunition from Madden’s father at 38 Bradford St.

“Right to bear arms. Enough said,” he wrote after posting an image last winter supporting an online arms dealer, colddeadhands.com. The image seeks 500,000 Facebook “likes” with the message, “There’s a half million Americans who will NOT lay down their arms or give up their constitutional rights.”

Police said Madden set off an explosive device within a glass bottle loaded with ball bearings, nails and lead pellets. The device caused a fire, but no injuries early this week at a bathhouse in the Trinity Haverhill Stadium recreation area.

“There could only be one intended result,” said Haverhill Police Lieutenant Robert Pistone, when asked by WHAV if he would describe the incident as terrorism.

Madden is facing multiple felony explosive device and arson related charges. He is being held without bail, pending a dangerousness hearing, after appearing in Haverhill District Court this morning. He was represented by a public defender, attorney Joseph Gannon, but will reportedly name another lawyer.

Besides Haverhill police, the U.S. Department of Homeland Security and the Federal Bureau of Investigation (FBI) are probing the incident. 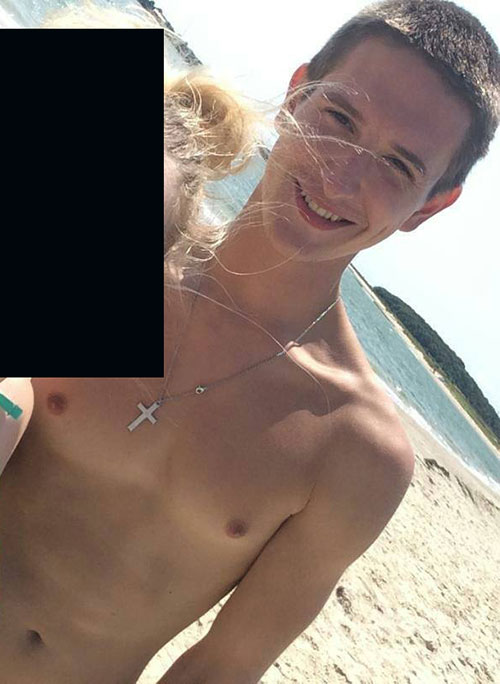