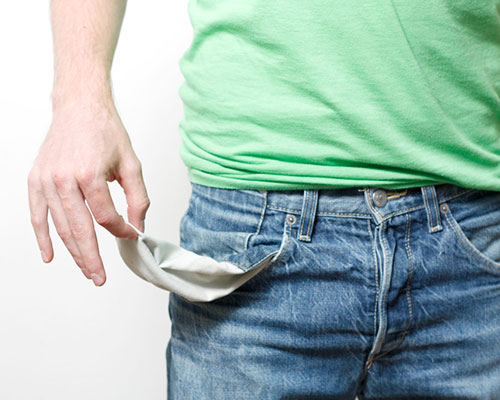 Haverhill lost 234 jobs between December and January and its unemployment rate edged up to six percent, state figures show.

Job losses statewide are due to seasonal job losses, according to the state’s Executive Office of Labor and Workforce Development. Nonetheless, Governor Charles Baker yesterday named a task force to look at long-term unemployment in places like Haverhill.

“Chronically unemployed populations and regions of our commonwealth require collaboration with our educators and business community to break down the barriers to economic growth and job creation for everyone,” said Baker when naming the “Economic Opportunity for Populations Facing Chronically High Rates of Unemployment” task force. “Too many Massachusetts workers have become discouraged as a growing economy unfortunately leaves them behind. This task force will build upon the workforce development practices we know work and replicate them across the Commonwealth to create more opportunities for employment everywhere.”