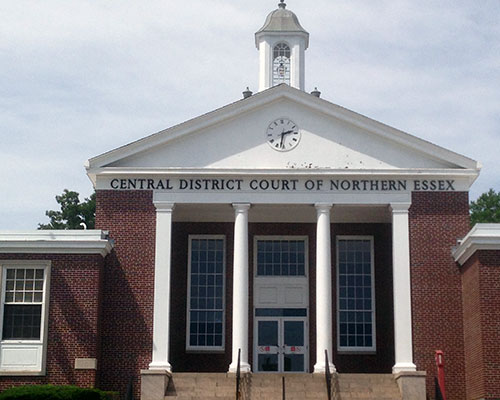 According to police, Christopher Zielinski, 31, of Haverhill, was arrested at 1:30 p.m., Wednesday, at 231 Rosemont St. He is charged with assault and battery with a dangerous weapon.

In a separate, unrelated arrest, Sherwin Theodore, 40, of Haverhill, was arrested at 2:30 p.m., Wednesday, on Washington Street. He is charged with assault and battery and with threatening.