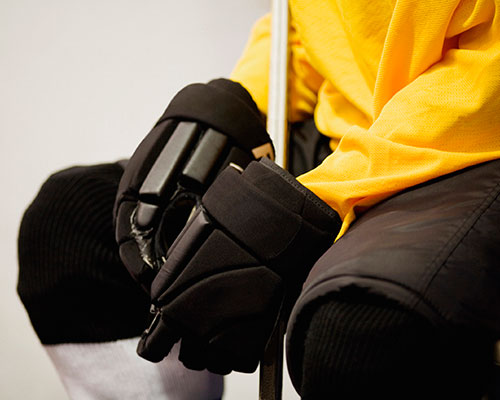 The number 11 seeded Haverhill Hillies boys hockey team made it to the MIAA Division 2 North final, but came away on the losing end of a 4-1 score last night against the Concord-Carlisle Patriots, the tournament’s No. 9 seed.

The puck dropped at Tsongas Arena last night, and the Hillies scored first, carrying the lead into the first intermission. But the Patriots scored four times in the second and third periods, controlling play for much of the game.

“Our boys went farther than ever in the MIAA post-season and every Hillie should be exceptionally proud of their performance this year. And the best news? Many of this year’s players will be back next year, including freshman defenseman Cam Berube and junior goalie Mike Gleason. Congratulations to a classy group of young men and a fine coach!” according to a statement from Haverhill Public Schools.

No team matches are scheduled for the Hillies Tuesday.