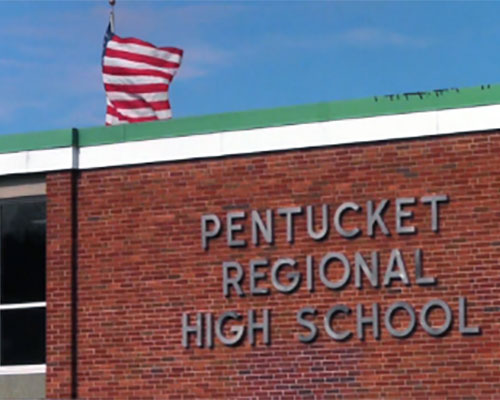 A final decision on proposed make-up school days, including Saturday and Good Friday sessions, in the Pentucket Regional School District is expected during a March 17 meeting of the Pentucket School Committee, according to Superintendent Jeffrey Mulqueen.

In a letter to parents and staff, Mulqueen said his proposal presented to the school committee Tuesday “provided the Pentucket Regional School Committee with a starting point for their decision making.”

“The School Committee deliberated about possible changes to the school calendar at the February 24 Business Meeting. Many ideas were considered and ultimately some changes to my proposal were made prior to the Committee coming to consensus,” Mulqueen said.

Mulqueen also said he will respond to and collect feedback on the plan until March 13.

The current proposal, according to Mulqueen, includes:

“The result of these changes will realign the high school with the other schools and establish June 23, 2015 as the last day of school for everyone.  Again, this date could change if additional time is needed to address weather or school related emergencies,” Mulqueen said.

A series of major snowstorms prompted closure of Pentucket Regional High School and other district schools before last week’s February break in order for crews to clear accumulated snow from school roofs. Also a broken water main connection to the high school, under route 113, caused those students to miss two days of classes while repairs were made.