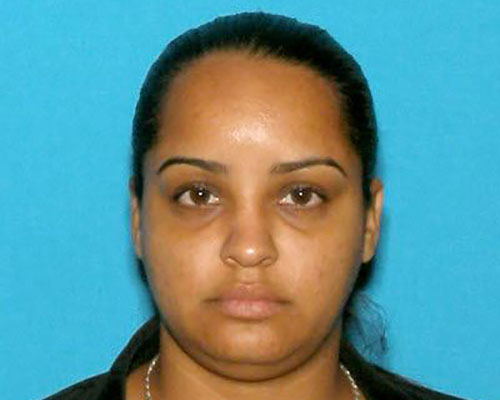 Earlier this month, police seized more than 100 grams of heroin from a secret automobile compartment and arrested a Lawrence man. They are now asking for the public’s help in finding a Haverhill suspect in the case.

As reported at the time by WHAV (https://whav.net/?p=6709), Haverhill Police narcotics detectives, with the assistance of the U.S. Bureau of Alcohol, Tobacco and Firearms and US Marshals, arrested Lujan Hilario Baez, 34 of 117 High St., Lawrence. 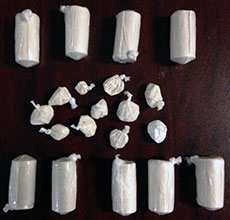 One hundred grams of heroin.

Police revealed Tuesday the backstory surrounding the Feb. 11 arrest at 11 Federal St., Haverhill. Lieutenant Robert P. Pistone said police had been investigating Baez for allegedly making heroin deliveries to Haverhill shopping plazas. With the help of an informant, police stopped Baez Feb. 5 near Target in Haverhill. No drugs were initially found. An Essex County Sheriff’s Department police dog, though, appeared to detect evidence, and the vehicle was towed.

The sheriff’s department found a hidden “drug hide which yielded 110 grams of heroin, worth upwards of $9,000 street value,” Pistone said. Baez was charged with trafficking more than 100 grams of heroin and conspiracy to violate drug laws.