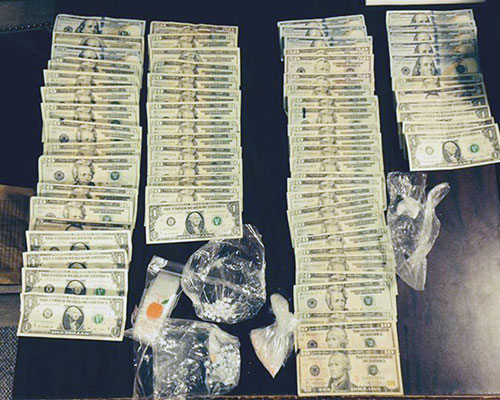 Four people, including a Haverhill woman, are due back at Haverhill District Court next month following their arraignments on drug-related charges in connection with an investigation by Haverhill Police which resulted in their arrests last weekend.

According to police, Meagan Oliver, 36, of Haverhill, Hector Negron, 27, of Lawrence, James Silva, 26, of Plaistow, N.H. and Brad Barber, 26, of Raymond, N.H., were arrested Friday evening as police executed a search warrant at 257 Lowell Avenue.

“Another Great Job by Haverhill’s Narcotics unit, siezed (sic) a varied of pills and a sizeable amount drug proceeds,” a Haverhill Police spokesperson said in an online post.

The four suspect face charges including possession of a class B substance, Percocet pills. More than $2,100 in cash was seized, according to police.