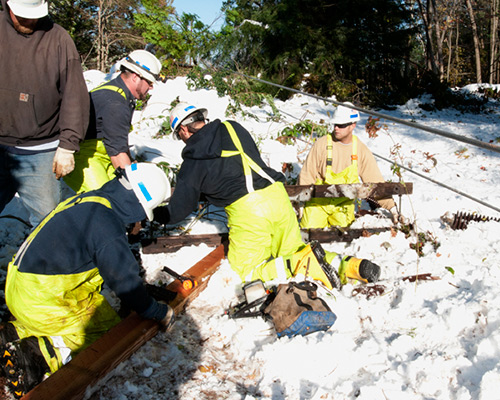 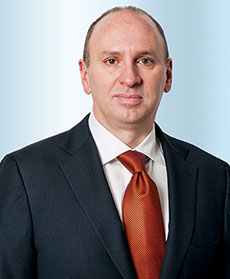 WHAV is calling for a business electricity shutoff moratorium for the remainder of the winter season.

The statement from WHAV comes amid reports from local businesses suffering temporary weather-related sales and collections delays of their own. Businesses report electricity utility National Grid is aggressively shutting off power when bill payments are only a few days behind. Potentially millions of dollars of infrastructure damage—broken water pipes and such—occurred as bill payers stayed out of work. In most cases, workers responded to travel bans suggested or required by government officials during recent storms.

“There are times when it is not enough to report the news. In this case, WHAV can best serve public interests with a direct appeal to political leaders to intervene,” said Tim Coco, WHAV’s president and general manager. WHAV is honoring requests from local businesses—which fear embarrassment or lost customer confidence—not to release specific company names.

WHAV is calling on Governor Charles Baker, Energy and Environmental Affairs Secretary Matthew A. Beaton and Department of Public Utilities Chairman Angela M. O’Connor to take whatever emergency steps are necessary to immediately impose a utility shutoff moratorium. National Grid is an investor-owned utility based in Great Britain. Massachusetts Department of Public Utilities (DPU) commissioners sided with utilities during a wave of mergers and consolidation in the industry during the last few years. Commissioners are later rewarded with jobs at the utilities.

“We follow DPU mandated guidelines for terminating service on delinquent accounts. Those guidelines mandate that we send notices to customers well in advance of a shutoff,” said National Grid spokesperson David D. Graves. Should a moratorium be formally proposed, he added, “I’m sure that we would closely study such a request.”

There was no response by deadline from local or state leaders.

3 thoughts on “WHAV Calls on Commonwealth for Utility Shutoff Moratorium”