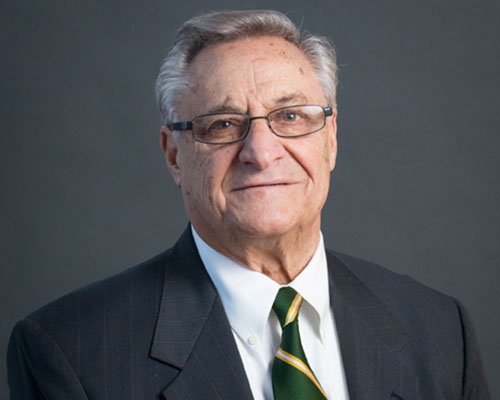 Joseph D’Orazio of Haverhill and Marianne Paley Nadel of Chestnut Hill were recently appointed to the Northern Essex Community College Board of Trustees by former Governor Deval Patrick.

Paley Nadel began working with her father at Everett Mills Real Estate in 1986, and in 2008 assumed the management of the historic Everett and Stone Mills in Lawrence on behalf of her family. She has a master’s degree in City Planning from MIT, specializing in community based economic development.

She was the founding executive director of Groundwork Lawrence, a community development non-profit organization focused on environmental improvements, youth education, and employment initiatives. Prior to Groundwork, she was a senior planner at Icon Architecture concentrating on historic districts and heritage projects, and worked at the New York City Economic Development Corporation directing arts and economic development projects.

Paley Nadel serves on the boards of the Lawrence Partnership; Merrimack Valley Workforce Investment Board, Groundwork Lawrence; and the Essex County Community Foundation, Merrimack Valley General Fund, among others.

“Northern Essex is changing the face of Downtown Lawrence, and providing opportunity to our young adults, through new and innovative programs. I am delighted for the opportunity to serve this vital and dynamic institution,” said Paley Nadel.

“We are honored to have such accomplished individuals join our Board of Trustees,” said Northern Essex Community College President Lane Glenn Lane.

The college’s Board of Trustees includes nine members who are appointed by the governor of the state to a maximum of two five-year terms as well as an alumni-elected member, who also serves a maximum of 10 years, and a student trustee who serves for two semesters.