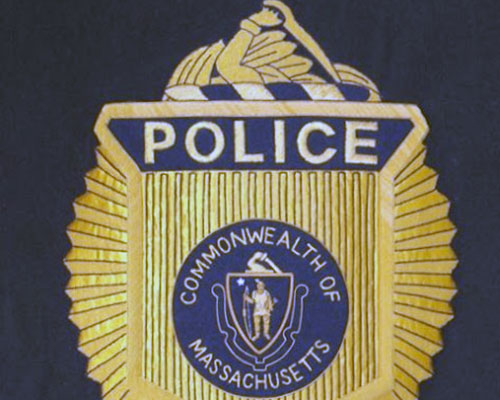 An investigation by Haverhill Police detectives lead to the arrest of four Groveland residents Friday at police headquarters, including a man charged with conspiracy and money laundering.

Police report Sean Yerdon, 24, of Groveland, was arrested on charges of conspiracy and money laundering. According to police, he, along with Susan Yerdon, 46; Vito F. Milone III, 33; and Jennifer Madore, 27, were all taken into custody on warrants.

Police have not released the specific charges against Susan Yerdon, Milone or Madore. The four, who are listed as residing at the same address in Groveland, were arrested between 12:25 and 12:35 p.m., Friday. Further details were unavailable by deadline.