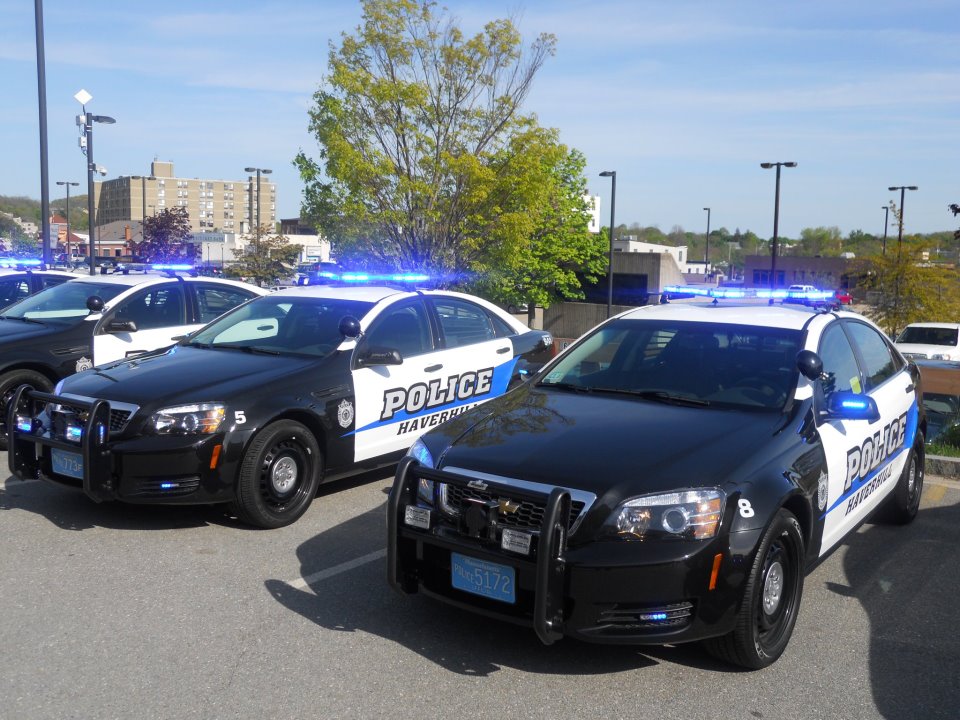 Two people are facing drug related charges after separate arrests on outstanding warrants by Haverhill Police. According to police, Harry Robinson, 51, of Haverhill, was arrested at noon, Wednesday, at the intersection of Charles and Primrose Streets. He is charged with possession of a class B substance, subsequent offense.

Later, at 3:49 p.m., police arrested Roseanna Dorman, 20, of Seabrook, N.H., at the intersection of Primrose and Main Streets. She is charged with possession of a class A substance.

In other police news, Haverhill man is facing a charge of auto theft following a police investigation.

According to Haverhill Police, Joshua Sarab, 24, of Haverhill, was arrested at 10:45 a.m., Wednesday, on Welcome Street. Under an outstanding warrant, he is charged with larceny of a motor vehicle.

A Methuen man is facing a shoplifting charge from Haverhill Police following his arrest on Wednesday. Police report Chanel Gagne, 35, of Methuen was arrested at 7:05 p.m., on Temple Street. He was charged with shoplifting by concealing, third offense.

John Kiley J.r., 55, of Atkinson was arrested 10:34 p.m. on Merrimack Street. He was charged with operating under the influence of liquor, driving on the wrong side of subsequently marked lanes.