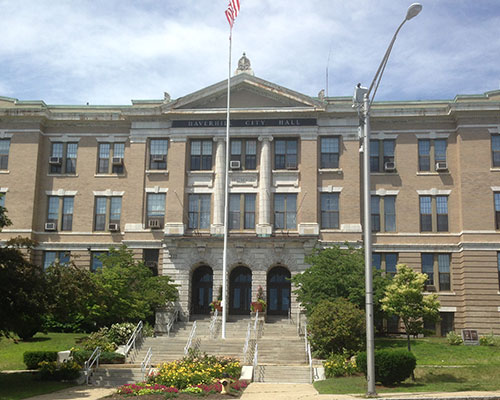 The Haverhill City Council is expected to hear new concerns raised by city departments over a proposed used car lot on East Broadway, near Groveland Street.

A public hearing is scheduled during Tuesday’s council meeting on a request for a special permit to allow a 10-vehicle, used car sales business at 7-9 East Broadway. Petitioner Devon Tucker, Ideal Service Center, holds a 23-car sales license for its former location at 117 Winter Street. A hearing originally scheduled for Jan. 6 was postponed to Tuesday at the request of Economic Development and Planning Director William Pillsbury to allow various city departments provide additional input on the proposal.

While previous responses by the Conservation Commission and Fire Department saw no objections, new communications come from Police Chief Alan R. DeNaro and Building Inspector Richard Osbourne. DeNaro requests the council reconfirm a 2004 Board of Appeals decision allowing the property’s use for vehicle service and inspections only. Osbourne indicates appeals board approval is required prior to a special permit request before the council.