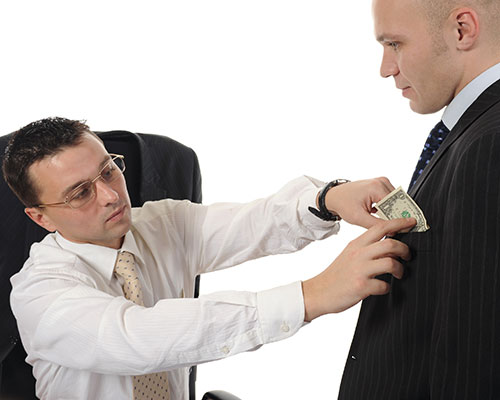 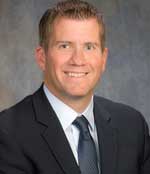 The Commonwealth of Massachusetts is pouring millions of dollars in taxpayer money and resources into subsidizing private automobile insurance companies, according to a WHAV News investigation.

Worse, the investigation found, the Commonwealth uses its driver’s license-suspension authority on arbitrary orders from private insurance companies. WHAV followed one case through the system where a district court magistrate found “no probable cause” in an automobile accident case. A Massachusetts Registry of Motor Vehicles official, however, still required a driver-retraining course or would suspend the individual’s driver’s license.

“We take our orders from the insurance company, not the courts,” the state worker said by telephone. Despite use of state resources, the automobile insurance industry pockets driver surcharge insurance premiums.

“The safe driver insurance plan shall provide for a series of driver classifications based upon driving record which shall reflect individual driving experience. The plan shall provide for upward premium adjustments for drivers who in the preceding 5 year period have accumulated 3 or more unsafe driver points based,” according to state law. “Surchargeable “accidents may include driving with an expired inspection sticker, traffic tickets or minor fender benders for which there is no state penalty. 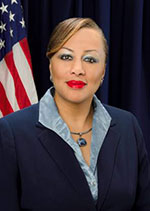 Drivers must attend Massachusetts Driver Retraining Programs “if they have received notification from the Massachusetts Registry of Motor Vehicles that their driving privileges are or will be suspended due to three or more surchargeable events in two years,” according to the National Safety Council, a private, a nonprofit organization largely backed by wealthy corporations. Driver Retraining Program tuitions are also pocketed by National Safety Council trade allies.

The corporate welfare practice, seemingly prohibited under both the Federal and state constitutions, has otherwise gone unchallenged.

WHAV solicited comments and clarifications from the office of Consumer Affairs Undersecretary Barbara Anthony, who oversees Joseph G. Murphy, commissioner of insurance, but none were received by press time. Attempts to reach Frank DePaola, acting secretary of transportation, who oversees Registrar of Motor Vehicles Celia Blue, were also unsuccessful.