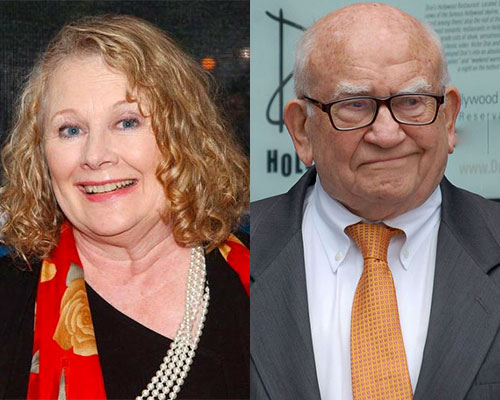 The one-hour special airs at 10 p.m., Monday, on WHAV with an encore three hours later at 1 a.m. Here’s a line from the leading character, Mrs. Stevenson:

“Operator! Operator! I’m in desperate trouble!!! I don’t dare speak louder. There’s someone listening. Can you hear me now? But you’ve got to hear me. Oh please! You’ve got to help me. There’s someone in this house!!! Someone who’s going to murder me! and you’ve got to get in touch with the ‘click’ Oh, there it is. Did you hear it? He’s put it down. He’s put down the extension phone. He’s coming up the stairs. Give me the police department. Give me the police. I can hear him. Hurry… Hurry! AHHHHH!”

Radio drama is on the verge of becoming nothing but a nostalgic memory in the U.S. collective conscience.

During the first half of this episode of From the Vault, Pacifica honors the art of radio drama by presenting a recent Pacifica Radio Archives production of one of the most famous plays penned specifically for radio.

During the second half of the program, a review of the history of “Sorry, Wrong Number,” a bit about the author and excerpts of the original 1943 broadcast starring Agnes Moorehead (more popularly known as Endora on the television series, “Bewitched”). There will be a discussion with the director and star of the 2003 radio production, Bauersfeld and Knight, about radio drama and the behind-the-scenes making of “Sorry Wrong Number.”