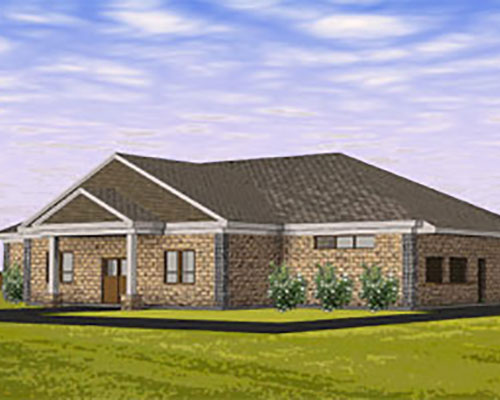 The City of Methuen has extended bidding deadlines for construction of a projected $1 million clubhouse at Nicholson Stadium.

According to city documents, all subtrade bids previously received for heating/ventilation/air conditioning (HVAC), and electrical, were rejected for reasons that less than three bids were received in each trade, and were not reasonable without further competition. Sub-trade bidding in those areas has been extended to Oct. 1, while general contractor bids are extended until Oct. 8.

Plans call for a more than 4,600 gross square-foot, single-story, clubhouse structure with a concrete slab, comprised of masonry and light frame construction. It would house male and female locker rooms, bathroom facilities, office space and a multii-use room. General contractors bidding for the Nicholson Stadium clubhouse project are also be required to contract with minority and women business enterprises certified by the Supplier Diversity Office (SDO) for at least 10.4 percent of the total construction cost.

2 thoughts on “Methuen Rejects Heating and AC Bids for Clubhouse”