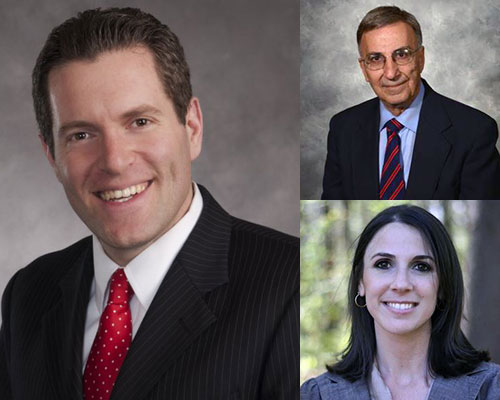 His proposed boycott of the supermarket chain has attracted support from Methuen Mayor Stephen Zanni and Rep. Diana DiZoglio, among others. The statement reads:

“We, the undersigned, stand today with the thousands of Market Basket employees who have walked out of their jobs in protest of the firing of their beloved CEO Arthur T. Demoulas.

These employees know that Market Basket has been the chosen supermarket of so many people looking to save money on groceries. They know that the leadership of Arthur T. Demoulas is the reason Market Basket has been able to keep prices low while delivering quality products to mainly underserved areas. The current actions of the board and officers is one motivated by corporate greed and will only serve to destroy the legacy the Demoulas family has worked generations to establish.

We ask that all of our colleagues join with us across the Commonwealth of Massachusetts and boycott Market Basket and stand with it’s employees and with the standard of delivering low priced, quality groceries that Arthur T. Demoulas has set.”

Meanwhile, workers report the firing of a number of senior managers over the weekend purportedly for speaking at a Friday rally in support of the former CEO. The managers named were Tom Trainor, Tom Gordon, Joe Garon, Steve Paulenka, Jim Lacourse, Joe Schmidt and Mike Kettenbach. Supporters have also gathered more than 9,000 signatures on a website seeking Demoulas’ reinstatement.

When I went to the grocery store this weekend to do my regular weekly shopping, I went aisle by aisle like I usually do grabbing my milk, yogurts and grocery items. The parking lot was less busy than usual for a Sunday. All seemed normal until I got to the produce section. As you can see by the photos, there were several empty areas. No lettuce, no grapes, very little tomatoes, and fruit was starting to get low. I grabbed what I could so I could make salads for lunch this week. At the checkout line there was a petition to sign from the associates to the board members stating that they wanted Arthur T. Demoulas back. Every line of that petition contained a signature and the word ‘customer.’  So myself, daring to be different, also signed the petition and printed my name next to it, then wrote in the word customer but added the words ‘life long.’ I also wrote the word ‘grocery’ and 1985. Yes, like most teenagers, I also worked at Demoulas in high school, you know, when it wasn’t ‘Market Basket’ quite yet.

Besides Fingold, Zanni and DiZoglio, those initially signing the boycott statement were: 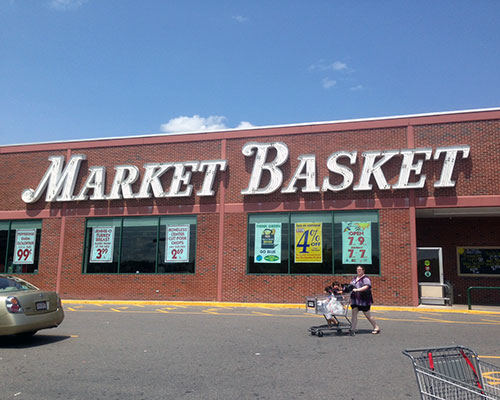