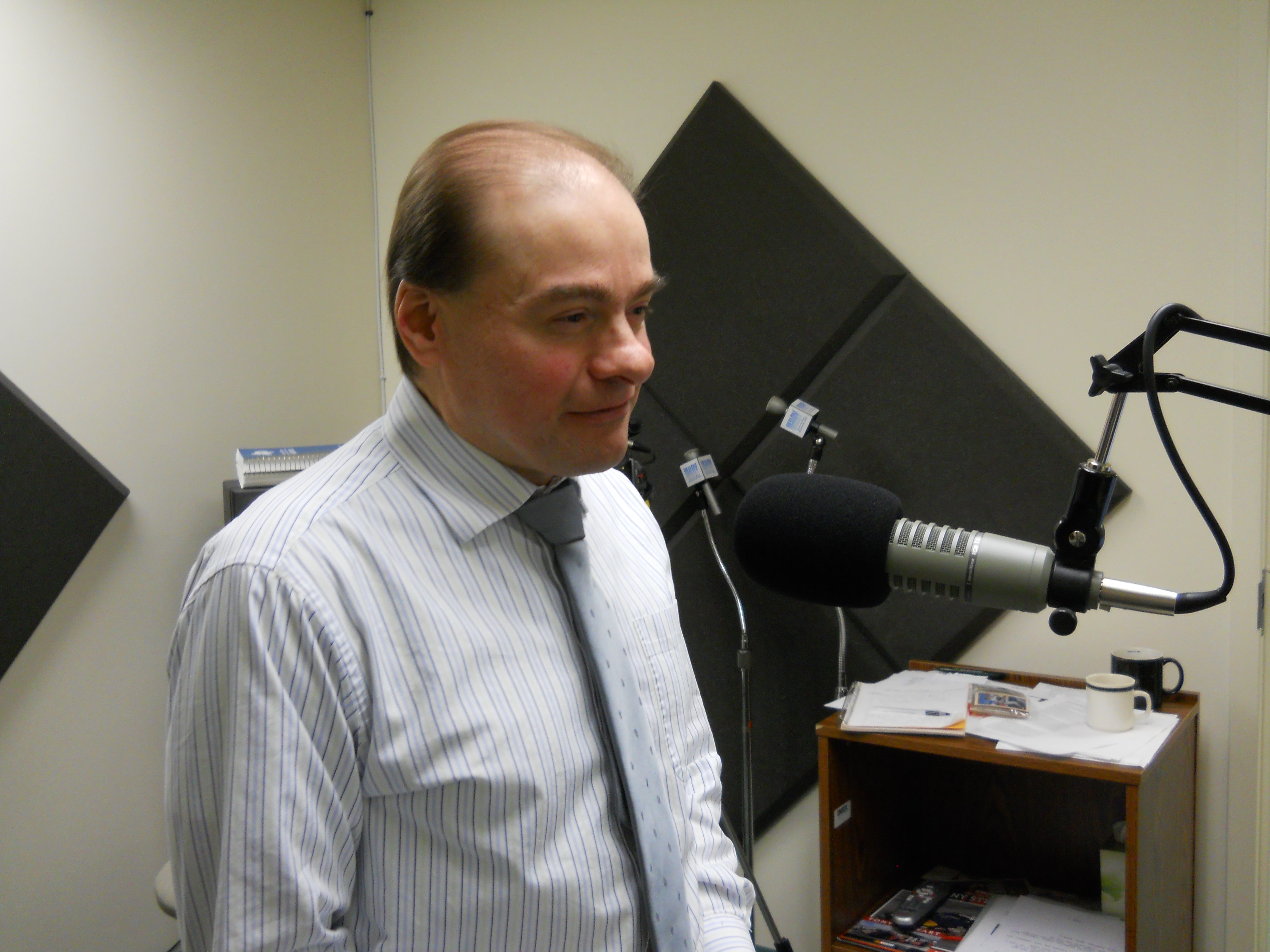 Esmel entered commercial broadcasting as associate producer and news reporter for the brokered radio program “Haverhill Today” with William C. “Bill” Pike on WCCM, Lawrence, from October, 1996, to April, 1997.  He went on to become a writer in the news department at WCCM and later held positions as news anchor, producer and news director until 2005.  He also served as a newscaster at WCAP, Lowell, from 2005 to 2007.

Esmel, a graduate of Haverhill High School, received an associate’s degree in Computer Technology from Northern Essex Community College and a bachelor’s in Business Administration with a concentration in Management Information Systems from the University of Lowell (now known as University of Massachusetts—Lowell).  His career in broadcasting began as a hobby in the 1980s when he was a member of the Northern Essex Community College campus radio station, WRAZ.

The WHAV call letters have been associated with local broadcasting since 1947. WHAV is today operated by Public Media of New England Inc., a not-for-profit corporation. Since 2004, the call has served the Merrimack Valley’s pioneer Internet radio station at WHAV.net and a number of public access cable television stations in Andover, Haverhill and Methuen, and Plaistow and Sandown, N.H. The station is also heard over AM 1640 in northern Haverhill and Plaistow, N.H.